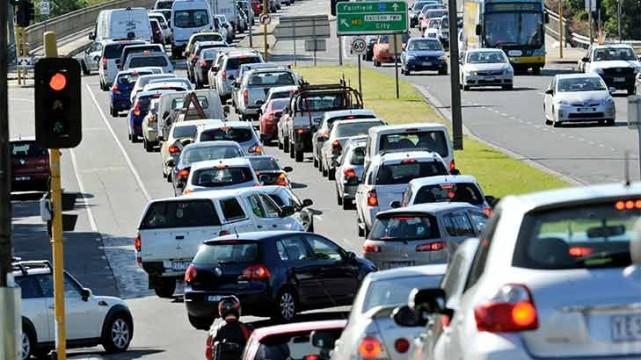 Will it ever get built, or won’t it? The rumbling dispute over the East-West Link goes on. The question Melbourne commuters can ponder as they crawl through the traffic that trickles off the end of the Eastern Freeway is whether the debate is about the business case, or rival politicians taking up entrenched views and not wanting to back down.

To summarize: we have Australian Liberal PM supporting the plan and offering $4bn to help make it happen; we also have Victorian Labor Premier Daniel Andrews who has set his face against the project since 2015 when he was originally elected.

For many, the lack of an East-West Link looks like a glaring omission from Melbourne’s infrastructure master plan. Why, they say, should the inner north be exempt from the investment, disruption and eventual benefits of major infrastructure upgrades?

In the unlikely event of Andrews doing an about-turn on the link there would still be some significant issues to resolve. Not least of these is the question of where the rest of the estimated $13bn total cost would come from (the $1bn effectively binned when the original contract was cancelled after the 2015 election might have helped).

There’s also the question of whether the original plan is still the right one in the light of infrastructure works planned or underway. It would seem to make sense to link with the new West Gate Tunnel, for example. All of this would mean new traffic modelling and plans, which would take time.

Ultimately, the local politicians hold the whip hand. There will be no scheme without the planning consents that are in their gift.

There’s also a very reasonable question over when it would be logistically possible for the East-West Link to be delivered in the medium term, given the skills, labour plant and resources being sunk into schemes that already have approval. As a recruitment firm that specialises in engineering and infrastructure appointments we are already seeing the effects on the Melbourne job market.

There’s certainly plenty for us to think about on our morning or evening crawl through the Collingwood traffic.