Can Melbourne Be Both Bigger and a Better Place to Live?

Can we add 90,000 people a year to our population – as Plan Melbourne envisages – while keeping it as the world’s most livable city? That’s no small challenge. It’s going to stretch planning, design, engineering and construction skills to the limit – and maybe then some.

At the core is the question of whether a city of 4.6 million people can add another 3.5 million over 30 years and still end up feeling like the pleasant place most of us love living in. Has any other city in the world managed to pull this off?

According to Peter Seymour of the Melbourne Planning Authority: “Now all we’ve got to do is make sure in the 2050s we’re a more liveable place than we are today.” Easy, then.

The key to getting this right will be redesigning the suburban built environment. Plan Melbourne predicts 70% of the new housing being created in the suburbs. It aims to do this while retaining as much green and open space as possible.

The other big challenge is providing local access to employment, shopping and leisure facilities. Melbourne commuters are going through hell right now as the city tries to fix some major infrastructure issues. None of this will help in the long run if most of the new jobs are concentrated around the Central Business District.

Plan Melbourne envisages an integrated economic network with employment centres located around an enhanced transport network. The concept of an ‘Integrated Economic Triangle’, is intended to promote investment and jobs along defined transport corridors.

Investment and development is likely to be concentrated in so-called metropolitan activity centres. These include: 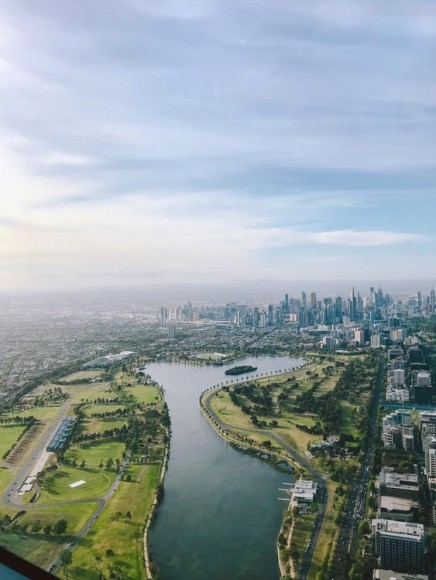 Some might question whether the current planning regime is up to the task. Many of the proposed developments will be unpopular with existing residents and it will need a pretty streamlined process to make sure views are heard and accommodated without becoming a roadblock.

What this also means is that demand for construction-related skills in Victoria should remain high for many years. There will inevitably be a few peaks and troughs depending on the timing of schemes but the longer term trend seems clear. Nationally, we’re currently seeing a downturn in the residential sector, for example, but maybe it’s a risk to overreact to this in recruitment plans. 90,000 people a year means a lot of housebuilding.

Long-term development on this scale should create opportunities across the board: surveying, infrastructure engineers, residential, commercial, facade engineers and fit-out trades. It’s likely that competition for the best people will be fierce.