Why Engineers are now saying “Smoking is not good for us” 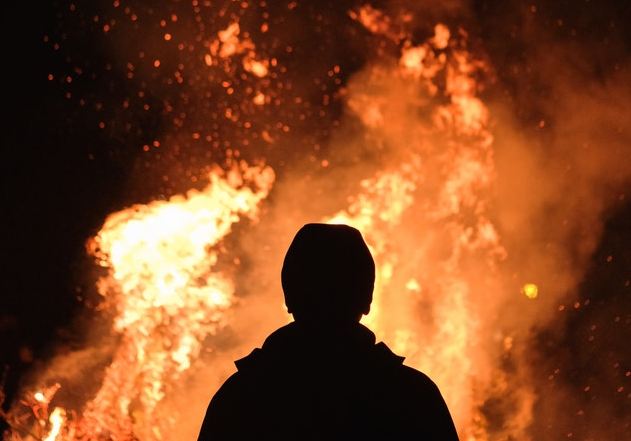 What Will it Take to Fix Cladding Issues on High Rise Buildings?

When you’re having a smoke or to trying to warm up on the balcony of your apartment block you’d probably not expect that discarding your cigarette butt would cause a fire that would spread up six floors in a matter of minutes. As residents of Melbourne know all too well, this is exactly what happened earlier this year.

Across Australia (and elsewhere in the world) we now know there are issues with the cladding used on many high rise buildings. These issues are going to take plenty of investment and expertise to put right.

The full potential horror of flammable cladding materials was revealed by Grenfell Tower in London, where 20 storeys were engulfed in 90 minutes to claim 72 lives.

The fact that there is a mis-match between materials used in construction and fire safety standards isn’t news. Following the fire at the Lacrosse Building in 2014 it’s a wonder that alarm bells about aluminium composite cladding weren’t ringing louder and sooner.

What we now know is that there are hundreds of buildings across Australia that could be at risk, and a huge construction and engineering task needed to put things right. 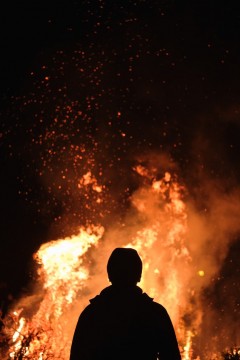 Are Material and Fire Specifications Aligned?

Fire safety standards and material specifications need to be fully aligned. After the Spencer Street fire the Melbourne Fire Brigade was adamant that non-compliant materials must have been used. Yet the Federal Industry Minister was equally adamant that the building was compliant with the National Construction Code. Can they both be right? And what does that mean for people living or working in similar buildings and for developers, landlords and insurers?

It probably isn’t as simple as saying all Aluminium Composite Panels (ACPs) have to be removed from high rise buildings. In the highest risk cases ACPs have a 100% polyethene (PE) core, which is highly combustible. Other panels have a lower percentage of PE in the core -are these compliant or not, and does it depend on how they are configured on the building?

There’s certainly a need for greater clarity. Aluminium composite cladding will have to be replaced, but how, and what with? The skills of facade engineers will be even more in demand to assess the risks on existing structures and to design cost-effective and safe remedial work.

Greater regulation is an almost inevitable result of these events. Victoria is in the process of following Queensland’s lead in requiring mandatory registration of engineers, including fire engineers. What we badly need is a coherent national response so that everyone can be confident about the standards being applied and what they need to do to comply.