Most people have goals or at least they have a fair idea of what they want to achieve as their end game of their career.

Sunday 3rd of May 2015, two very successful boxers finally met in what was said to be the fight of the century. The fight lasted 12 rounds and whilst it was hyped up to be a brutal display of speed and strength, with the winner likely to win by knock out, quite the opposite happened. Floyd Mayweather, a fighter with 47 wins out of 47 faced Manny Pacquiao a fierce competitor the promoters said was the one fighter Mayweather feared the most. Months of training go into a boxer’s preparation for such a fight so both came into yesterday’s match with a plan. 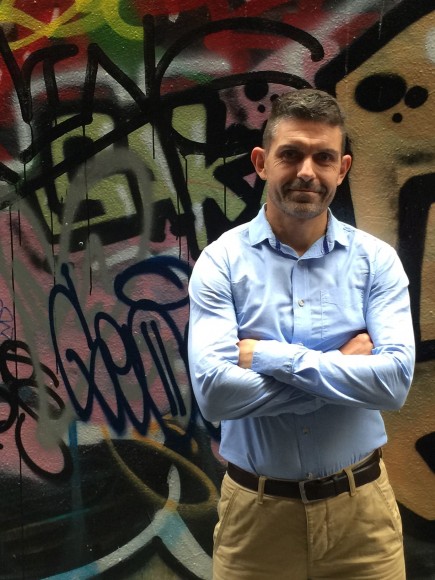 Manny Pacquiao came out punching from the start, his intentions were clear. As he isn’t as tall as Mayweather, his reach not being as long he needed to be quick at getting in and out trying to avoid Mayweathers powerful punches. His plan seemed to simply hit his opponent more times than he was hit himself, he attacked as most fighters do and hoped if he couldn’t knock his opponent out he could physically tire him out.

Floyd Mayweather had a very different plan. He seemed very determined to win the fight by either the technical points system or by allowing his opponent to continually chase him, eventually tiring out from the chase. He knew he had to score points along the way so he took his time, waiting for the moments to attack when the time was right.

If we compare Mayweather’s fight plan to how your career plan may be, it’s not a bad example to follow, certainly a better plan to follow than Manny Pacquiao’s on this occasion. If you genuinely want to achieve one or several career goals you must have a well thought out plan. If you don’t you will be in danger of spending many years punching your way through life, attacking your end goal without eventually achieving your desired result. Many people get towards the end of their career without achieving what they set out for simply because they didn’t have a well thought out plan or they didn’t stick to it.

Achieving your career goal(s) can be as simple as this:

Mayweather won the fight after 12 rounds by achieving more points than Pacquiao. He now is undefeated in 48 contests, which some would say is a perfect boxing career. I’m not sure what Floyd Mayweather’s boxing career goals were when he first became professional almost 20 years ago however I’m sure he’d struggle to identify what he could have done better or find points of failure when looking back over his career. He did state some time ago that he’d be the first fighter to be paid USD1m to get in the ring, he was paid more than this yesterday.

Mayweather managed this fight and his career very well as you can with your career. Take your time, don’t expect results too soon and stick to your plan. Know what you have to achieve, when you have to achieve this and don’t focus too much on the bigger picture. Lastly, every now and then discuss your plan with your mentor to ensure you are always on the right track.